Start-stop engine technology coming to a car near you 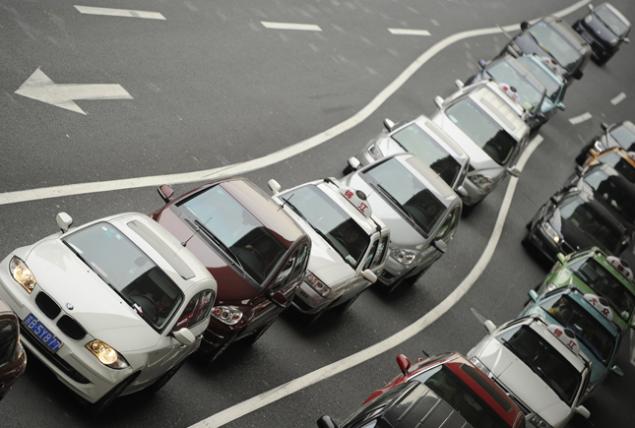 More than 8 million cars to be equipped with fuel-saving technology by 2017, says AAA.

The Sound Shore communities of Mamaroneck, Larchmont and Rye will come together to stage the area’s first ever “No Idling Day” on Monday, April 23.  The initiative is the result of collaboration between the environmental committees of the Villages of Mamaroneck and Larchmont, the Town of Mamaroneck, the City of Rye, and the green committees at the participating public and private schools.

Idle moments in the Pyrenees

When the majority thinks of Spain, I believe that sea, sun, sand & sangria usually come to mind. But Spain is actually one of the most mountainous countries in Europe. And where I live in the Pyrenees we can get very cold winters – occasionally down to -20’C at night time.

It was one of those nights when I left my house to amble down to my local bar to share a few hours of football & perhaps a beer or two with the locals. I could feel the sting on my face as I walked briskly and well wrapped the one kilometer distance to my favorite bar. It sits alongside the national road that by-passes the main urban sprawl - all 350 of us.

This is an agricultural area & the parking lot already had a sprinkling of expensive 4 wheel drive cars and state of the art tractors. Thirty minutes into the match & the first beer, a local politician pulled up outside in his recently acquired John Deere tractor, left it running. He proceeded to have a beer & a discussion with some of his citizens inside.

After fifteen minutes, as the mid-way pause arrived in the match, I was beginning to get nervous. The tractor was still chugging away merrily as its owner chugged away merrily on a beer inside. This idling blind spot of the locals is endemic.  I’ve had words before in the summer with the bus driver who siestas in air conditioned comfort inside his bus as its engine pumps out fumes. But it’s a lost cause unless you’re prepared to have a punch up over it.

Anyway, there is a fifteen minutes break in the match, my first beer was finished. I excused myself from the table & apparently headed to the toilets. But I took the side door, crossed the road, hopped up into the cabin of the idling tractor. I studied the array of gears for a few minutes, then carefully crawled the tractor across the road and parked it, turned it off & left the keys in. We may be ecological terrorists here but we’re honest ecological terrorists.

Forty-five minutes late another beer or was it two… We won! The tractoree finished his chat, left the bar and NADA.  Some serious head scratching, a couple of oaths & curses went on. As he crossed back over to report the theft, he noticed his toy sitting prettily in the parking lot.

I didn’t stop chuckling until I got home 45 minutes later.  Well, I had to have a 4th beer to celebrate saving the planet, didn’t I?