Park in the second row and run the engine? That does not have to be! In New York, you can simply photograph traffic offenders via smartphone and earn money. But how exactly does it work? 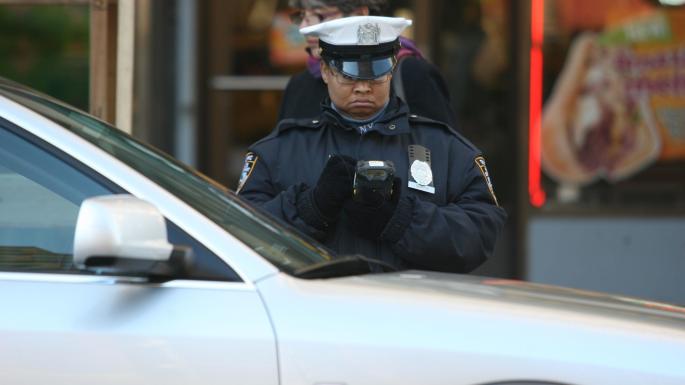 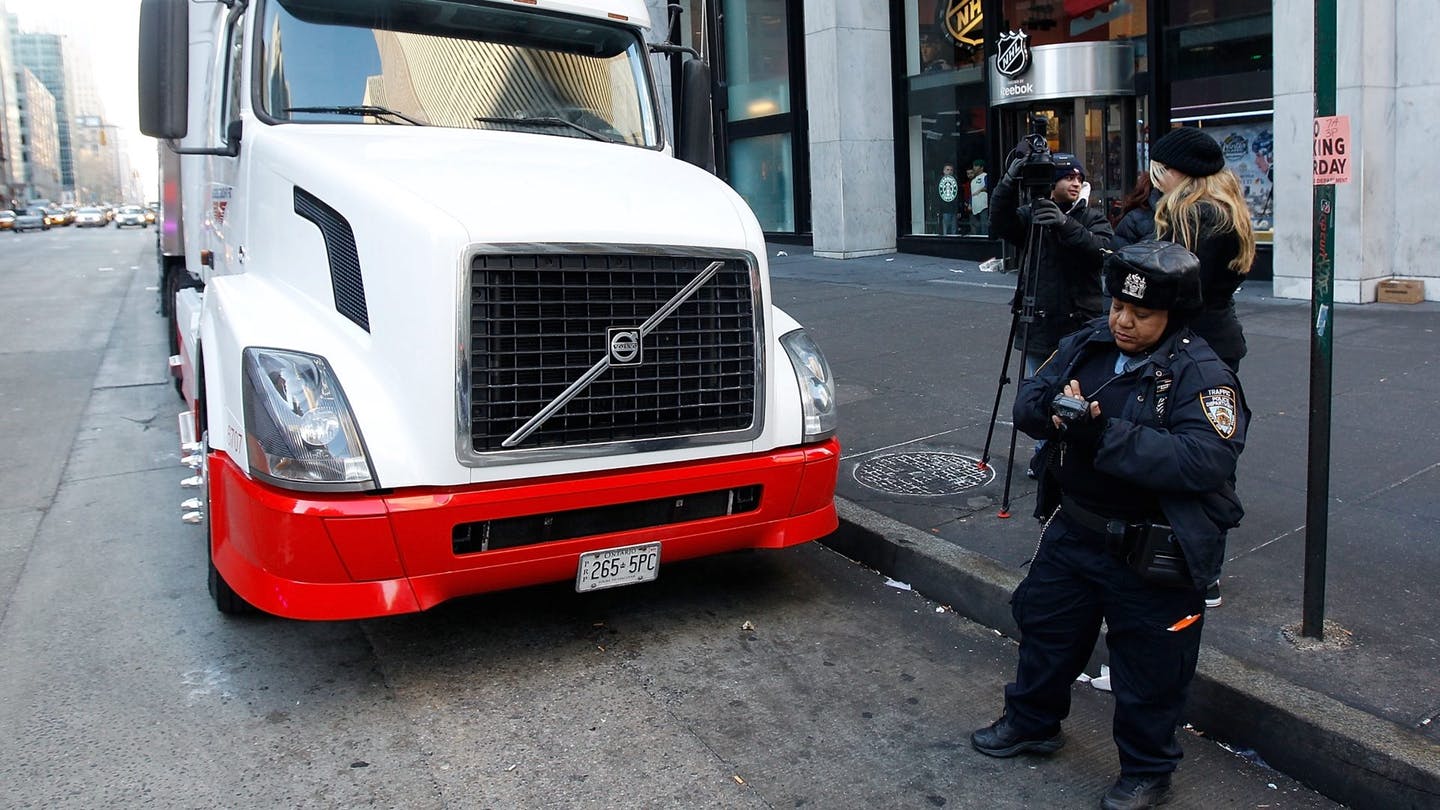