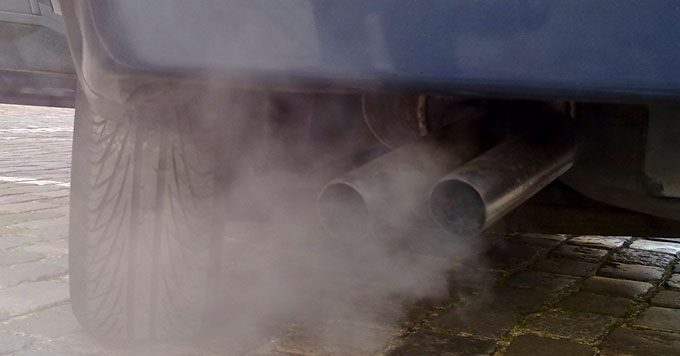 A nationally syndicated radio show from Brooklyn, Leonard is a consummate professional.

NBC: New Yorkers Can Get Cash for Enforcing Law on Vehicle Idling

Vehicle idling in NYC is not only bad for the environment, it's also not strictly enforced, but now you can help enforce a decades-old law and get paid for it. The I-Team's Andrew Siff reports.